Last week, we saw how in Genesis 2 the LORD fashions the human, ‘adam, from the ground, then plants a garden in Eden as a place for the human to inhabit and enjoy.  But something is missing: the human is alone.  So the LORD God sets out to make “a helper that is perfect for him” (Gen 2:18; Hebrew ‘ezer kenegedo).  The animals, fashioned from the ground as the human was, are wonderful, but they do not fit the bill:

The human named all the livestock, all the birds in the sky, and all the wild animals. But a helper perfect for him was nowhere to be found (Gen 2:20).

First, “the LORD God put the human into a deep and heavy sleep, and took one of his ribs and closed up the flesh over it” (Gen 2:21).  Many, perhaps most, texts render this passage as the CEB does, translating the Hebrew tselah as “rib.” But tselah can also mean something like the side of a hill, or one of the two leaves of a double door–in which case, this may be a more major surgery than it at first seems!  From this piece of Adam’s very stuff, the LORD fashions the woman, and introduces her to Adam.

This at last is bone of my bones
and flesh of my flesh;
this one shall be called Woman,
for out of Man this one was taken (Gen 2:23).

Can we hear the joy, the delight in these few lines?  At last!  At last I am not alone!  Here is someone who is like me, and yet not like me; someone with whom I can be in relationship. 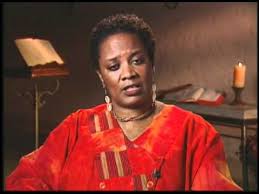 Noted preacher and Bible scholar Renita Weems puts it very well: “What do I think when I hear the phrase — ‘bone of my bone, and flesh of my flesh?’ This is the first love song a man ever sang to a woman.”

Adam then says, “this one shall be called Woman [‘ishah in Hebrew], for out of Man [Hebrew ‘ish] she was taken.” The English translations can’t quite capture what is happening here. Up to this point in the story, the human has only been called ‘adam, meaning “human.”  The very sound of the name reminds us that we humans are earthlings, made from the earth–‘adam from ‘adamah  (Hebrew for “ground,” or “earth”).

With the creation of woman, terms involving sexuality are introduced for the first time in this story: not only ‘ishah, woman, but also ‘ish, man.

In her now-classic article “Eve and Adam: Genesis 2-3 Reread,”  Phyllis Trible proposed that the creation of woman is actually the creation of man too–that sexuality only comes into the story at this point.  Since gender was an important part of humanity in ancient Israel, I am not convinced that the ancient storytellers would have understood Adam in this way.  Still, Trible raises an intriguing critique of the many misreadings of this story, which understand its point to be that the woman is created after the man, and so is subordinate to him.  This story is not about subordination at all, but about mutuality–as its next scene makes crystal clear.

In ancient Israel’s traditions, this second creation account functions in many ways as an etiological narrative: that is, it explains the way things are in the world we know by reference to the way that things began. We will see this in greater depth next week, in Genesis 3. But already here in Genesis 2, the ancient tradition tackles a puzzling feature of every human society.  What is it about the attraction between woman and man that overcomes every other loyalty, even commitments to tribe or clan? 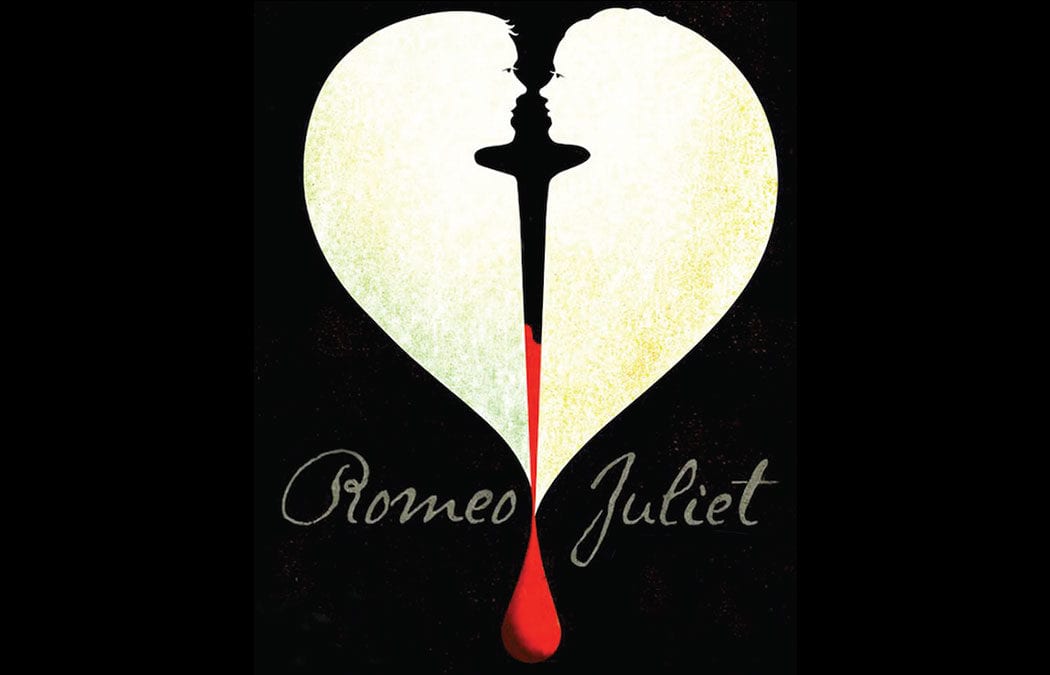 Long before Shakespeare ever wrote about Juliet and Romeo’s love, undeterred by the feud between the Montagues and the Capulets, the ancient writers knew that the attraction between a woman and a man could explode every other loyalty. Why is that?  This story remembers that they were, originally, one–until the LORD caused a deep sleep to come upon Adam, whacked off a part of his very being, and fashioned an ‘ezer kenegedo. Made from the same stuff, they are drawn to come together and be one flesh again.  As this chapter draws to a close, the narrator tells us:

This is the reason that a man leaves his father and mother and embraces his wife, and they become one flesh (Gen 2:24).

Genesis tells us of the first love story in the world.

The Bible Guy wishes everyone a blessed All-Saints Day!  The night before November 1, once called Samhain, was a night of terror to my Celtic forebears, when the restless dead were believed to walk.  But when the Celts embraced Christianity, this became instead the night before All-Hallows Day–All-Hallows Eve, or Hallowe’en.  How appropriate that this became a night to celebrate the promise of Christ’s resurrection, now enjoyed by those believers who have gone before us.  What a delight that Hallowe’en today is a night when children go through our neighborhoods for treats–a night of joy, and laughter!