One of my earliest church memories involves a bribe.  A Sunday School teacher offered a WHOLE QUARTER to any child who memorized the Beatitudes (Matt 5:3-12).  I don’t remember that teacher’s name, or face–indeed, I don’t remember if I actually learned the Beatitudes, or even if I could have done so (I don’t think I had learned to read, yet!).  But I remember that I wanted that quarter, and that I was very upset when my family moved (and changed churches!) before I could get it.

Of course, I didn’t know until much later that there was another version of Jesus’ Beatitudes in Luke 6:17-26 (Luke’s Sermon on the Plain, a different form of the sayings found in Matthew’s Sermon on the Mount).  And it would be later still that I learned from my teacher James Luther Mays about Psalm 1:

The Book of Psalms begins with a beatitude. Not a prayer or a hymn, but a statement about human existence (Psalms, Interpretation [Louisville: Westminster John Knox, 1994], 40).

The first word in Psalm 1 is ‘ashre: traditionally rendered “blessed.”  In the Septuagint, the Greek version of Jewish Scripture, this is translated as the Greek makarios, the same word used in Matthew 5 and Luke 6, also traditionally rendered “blessed.”  But “blessed” is decidedly a stained-glass word: one we rarely use outside of church, and so a word whose actual meaning is likely cloudy.  A more natural translation would be (as in the NRSV and the CEB) “happy.”

The righteous are described in the opening verse of this psalm as happy, but Psalm 1 is not about how to be happy. The beatitude pronounced upon the righteous in Psalm 1 describes rather than defines them.  Similarly, Jesus’ beatitudes are descriptive rather than prescriptive. 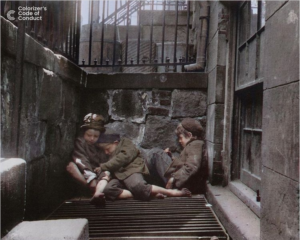 This is all the more surprising, as those Jesus calls “happy” are not at all who we would think of as “happy”–especially in Luke’s version.  Where Matthew has “Blessed are the poor in spirit,” Luke reads simply “the poor.” In Luke, it is not those hungry for righteousness, but simply the hungry who are called happy.  Still, in both versions, Jesus plainly regards blessedness, not as an accomplishment or a reward, but as a gift, given particularly to those most in need.  Indeed, unlike Matthew 5, Luke 6 also discusses those who are not happy.  Luke balances the blessings with woes, which again are surprising:

The very folk we’d expect to be happy–the rich, the well-fed–are instead the objects of lament! 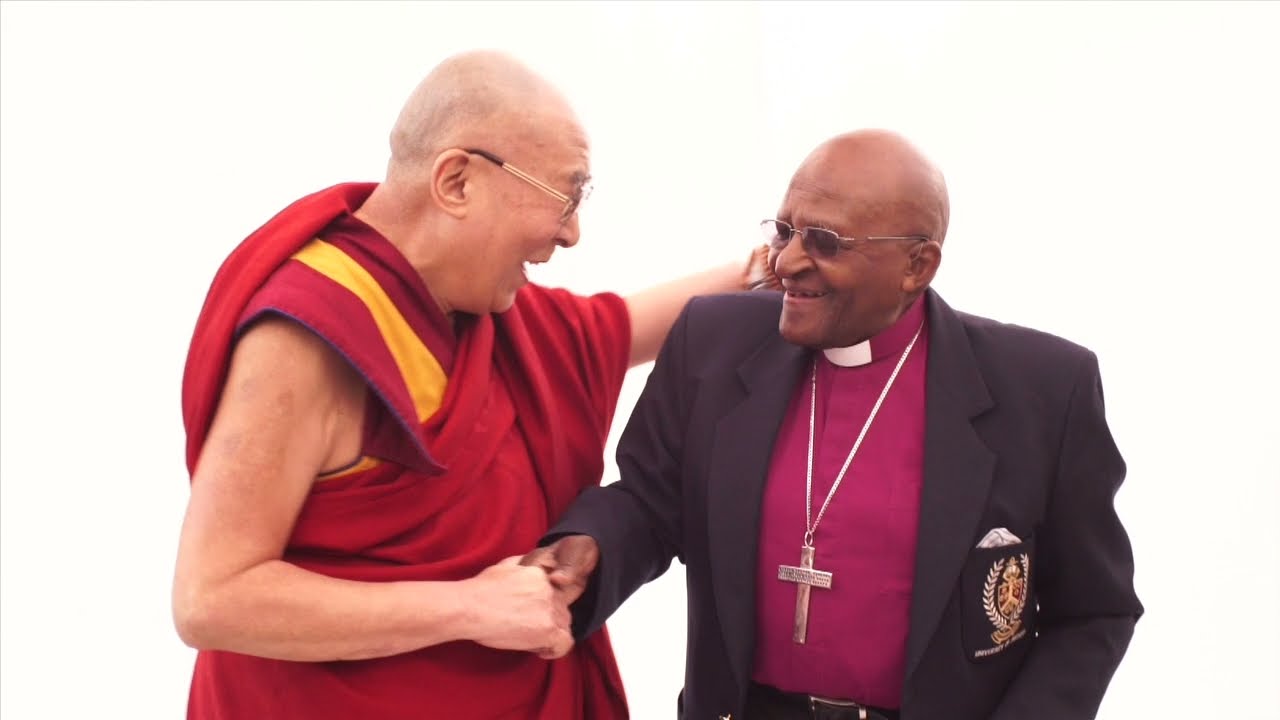 In my home church, St. Paul’s UMC, we have been reading together The Book of Joy: Lasting Happiness in a Changing World, by His Holiness the Dalai Lama and Archbishop Desmond Tutu, with Douglas Abrams (New York: Penguin Random House, 2016).  The book is the record of a five-day conversation between these two great spiritual leaders about joy: a conversation all the more poignant when we realize that, as this conversation began, the cancer that would take Archbishop Tutu’s life had just recurred.

On the third day, as they were talking about joy and suffering, the Dalai Lama described his flight from the Chinese army and his exile, but also, as a result of that exile, the preservation of Tibetan language, religion, and culture:

“You see, if there are no difficulties and you are always relaxed, then you complain more,” the Dalai Lama said, now laughing at the irony that we could experience more joy in the face of great adversity than when life is seemingly easy and uneventful.

The Archbishop was laughing, too.  Joy, it seemed, was a strange alchemy of mind over matter.  The path to joy, like with sadness, did not lead away from suffering and adversity, but through it.  As the Archbishop had said, nothing beautiful comes without some suffering. . .  I saw the Archbishop gazing at the Dalai Lama with a sense of amazement.

“I’m really actually very humbled listening to His Holiness,” the Archbishop said, “because I’ve frequently mentioned to people the fact of his serenity and his calm and joyfulness.  We would probably have said, ‘in spite of’ the adversity, but it seems like he’s saying ‘because of’ the adversity that this has evolved for him.”  The Archbishop was holding the Dalai Lama’s hand, patting and rubbing his palm affectionately (The Book of Joy, 150-51).

Like Luke 6, Psalm 1 also addresses those who are not blessed.  The Psalm contrasts the wicked (Hebrew resha’im) and the righteous (tsadiqim).  But the wicked are defined only in negative terms: by their opposition to the righteous, who do not follow their way, or sit in their councils (1:1), just as the wicked themselves “will have no standing in the court of justice—neither will sinners in the assembly of the righteous” (1:5). 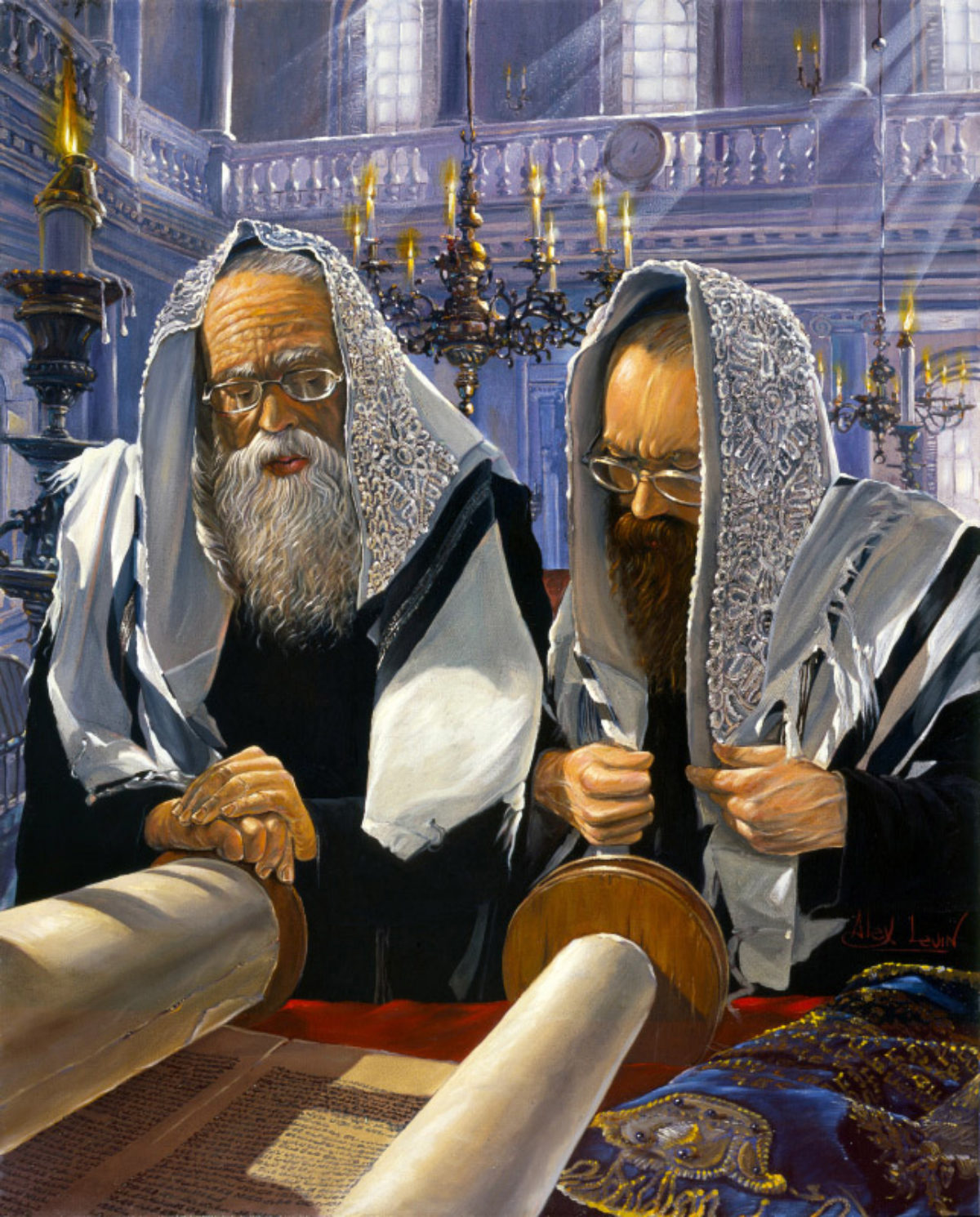 The righteous, by contrast, are positively defined by their immersion in God’s torah: a word often translated as “law,” but better rendered (as in the CEB) “instruction”  Certainly, there is  no legalism in Psalm 1! Nothing is said here about obeying the law, or doing the right things.  Instead, the righteous “love (Hebrew chapets, “desire;” rendered “delight in” in the NRSV) the LORD’s Instruction” and “recite (the verb hagah actually means “murmur,” implying constant, repetitive study and recitation; the NRSV has “meditate on”) God’s Instruction day and night” (Ps 1:2).

The wicked have no substance.  They “are like chaff that the wind drives away” (1:4, NRSV): empty husks–dry, lifeless, fruitless, and rootless. 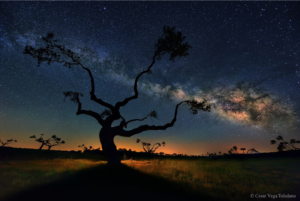 They are like trees
planted by streams of water,
which yield their fruit in its season,
and their leaves do not wither.
In all that they do, they prosper (Psalm 1:3).

Please note that the righteous are not commanded to bear fruit, any more than a tree must be ordered to produce!   Fruit-bearing is simply what trees planted by the water do! Those who love God, who draw life from God and are immersed in God’s Word, love what God loves, and act accordingly.

The NRSV, like the old KJV, has “for the LORD watches over the way of the righteous” (Psalm 1:6). But the verb here is yada’, that is, “know.”  In Hebrew, “knowing” has to do not simply with intellectual grasp, but with relationship.  Those who desire to know God, who seek out and meditate upon God’s instruction, are in turn known by God: as the CEB has it, the LORD is “intimately acquainted” with them!

In the end, Psalm 1 isn’t really interested in the wicked at all—just as, in Luke, the woes are an afterthought. The righteous, the blessed, are the concern of these beatitudes. Those who know, and are known, by God enter into a relationship with the Divine; they become like trees, drawing life from God and bearing fruit for God. They, whatever the circumstances of their lives, are blessed.

The colorized photograph above shows three homeless children sleeping on Mulberry Street in Manhattan, New York City. The original was taken in 1890 by Danish-American social reformer, “muckraking” journalist and social documentary photographer Jacob Riis, who contributed significantly to the cause of urban reform in America at the turn of the twentieth century. Credit: @retrograde_colour.  https://www.instagram.com/p/CZu9dmHNXXI/?utm_source=ig_web_button_share_sheet&fbclid=IwAR3SoB-aPoILIY0vVOacI56ujeQsdO_BNN61JI0LoMUFzeIEgA1SpAhhgIc