FOREWORD:  I am reposting this blog from 2018, on the meaning of the shout, “Hosanna!”  Have a blessed Holy Week, and a joyfilled, triumphant Easter!

In “The Princess Bride,” one of my favorite films, a continuing shtick involves Wallace Shawn’s character, Vazzini, who uses the word  “Inconceivable!” over and over again.  Eventually, this prompts Vazzini’s henchman, Inigo Montoya (Mandy Patinkin), to say, “You keep using that word.  I do not think that it means what you think it means.”

Sometimes, we use words without thinking what they mean, just because they seem to fit a context: think of how astonished we are when we say, “How are you?,” and someone actually starts to tell us!  We didn’t mean, really, “Tell me how you are.”  All we meant was, “I see you there, I recognize and acknowledge you, and now I am off to do something  else.”

Or consider the word “Hosanna.”   Hosanna is a church word, like “amen” and “Alleluia”—in fact, I would bet that you have never used or heard that word outside of a church.  Hosanna pops up in hymns, particularly the Palm Sunday standards, and in prayers–particularly in the Great Thanksgiving, every time we celebrate communion:

In the gospel lesson for Palm Sunday this year, the shout seems to be taken up spontaneously by the crowd as a parade takes shape, and word spreads that the one on the donkey is David’s descendant, who has come to Jerusalem to claim a throne. They use Hosanna as a festival shout–the way we might cheer at a ball game:

Those in front of him and those following were shouting, “Hosanna! Blessings on the one who comes in the name of the Lord!  Blessings on the coming kingdom of our ancestor David! Hosanna in the highest!” (Mark 11:9-10).

But unlike “Yahoo!” or “Hurray!” in English, “Hosanna” is a real word in Hebrew.  It comes from Psalm 118—part of the Hallel (Pss 113—118). These psalms are sung in Jewish festivals, particularly at Pesach, or Passover: the feast that brought these crowds on pilgrimage from across the Roman world to Jerusalem.  The first two psalms in the Hallel are sung before the Passover meal, and the last four are sung after.

Just as around Christmastime, “Jingle Bells” is everywhere–in our ears and in the air!–the Hallel would have been in the air, for any Jewish community, surrounding Pesach.  Little wonder the words of the Hallel come so readily to the lips of the crowd.

To be more specific, “Hosanna” comes from Psalm 118:25, which in Hebrew reads

Though the Hallel would have been learned, and sung, in Hebrew, most ordinary Judeans didn’t actually speak Hebrew: in Jesus’ day, the everyday language of Palestinian Jews would have been Aramaic.  So, while the crowds know the words to the song, they don’t necessarily know what they mean. So, while they shout “Hosannah!” as though it meant “Hurray!,” what it really means is “Save us, please!”  The CEB translates this verse,

Whether the crowd knows it or not, then, they are calling to Jesus for help.

Do they need help? Indeed, they do!  In Jesus’ time, Judea was under the heel of Roman military occupation.  Taxes were high, prices were high, and popular unrest was high—which is probably why the crowds were spoiling for a fight, just waiting for someone to lead them.  This ferment would explode into disastrous revolts against Rome that will result, first, in the destruction of the temple, and then, in the expulsion of Jews from Jerusalem itself for generations.

But that is not why Jesus has come to Jerusalem.  We know the story that unfolds in this next week very well.  Jesus has come, not to claim a throne, but to take a stand against the religious and political establishments that will result in his execution.  He has come to suffer, and to die. 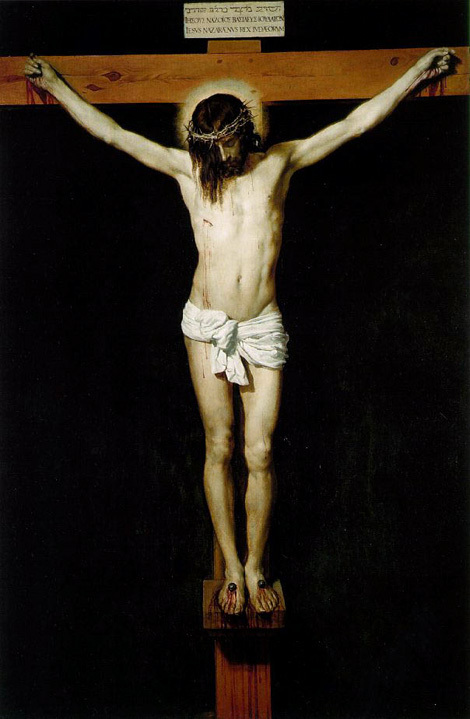 From the first, Christians have confessed that somehow, all of our suffering and death is caught up in Jesus’ suffering and death.  Jesus will die for us—communicating at once the depth of human sin and depravity, and the extent of God’s love for us.

It is well, then, that we should shout “Hosanna,” friends–“Save us, please!”  For Jesus has come to save, not just those ignorant crowds at the gate, who were crying for help but didn’t know it, but you, and me, and all of us, for all of time.

Friend, whatever your need is this day, in this Holy Week, whatever your sorrow, whatever your pain, you are not alone!  Christ has come to be with you right where you are, in the center of your darkness– to bring you home.  We can join the Palm Sunday crowds, and call, not in ignorance but in earnest, “Hosanna”–“Save  us, Lord!”—knowing that Christ will answer.