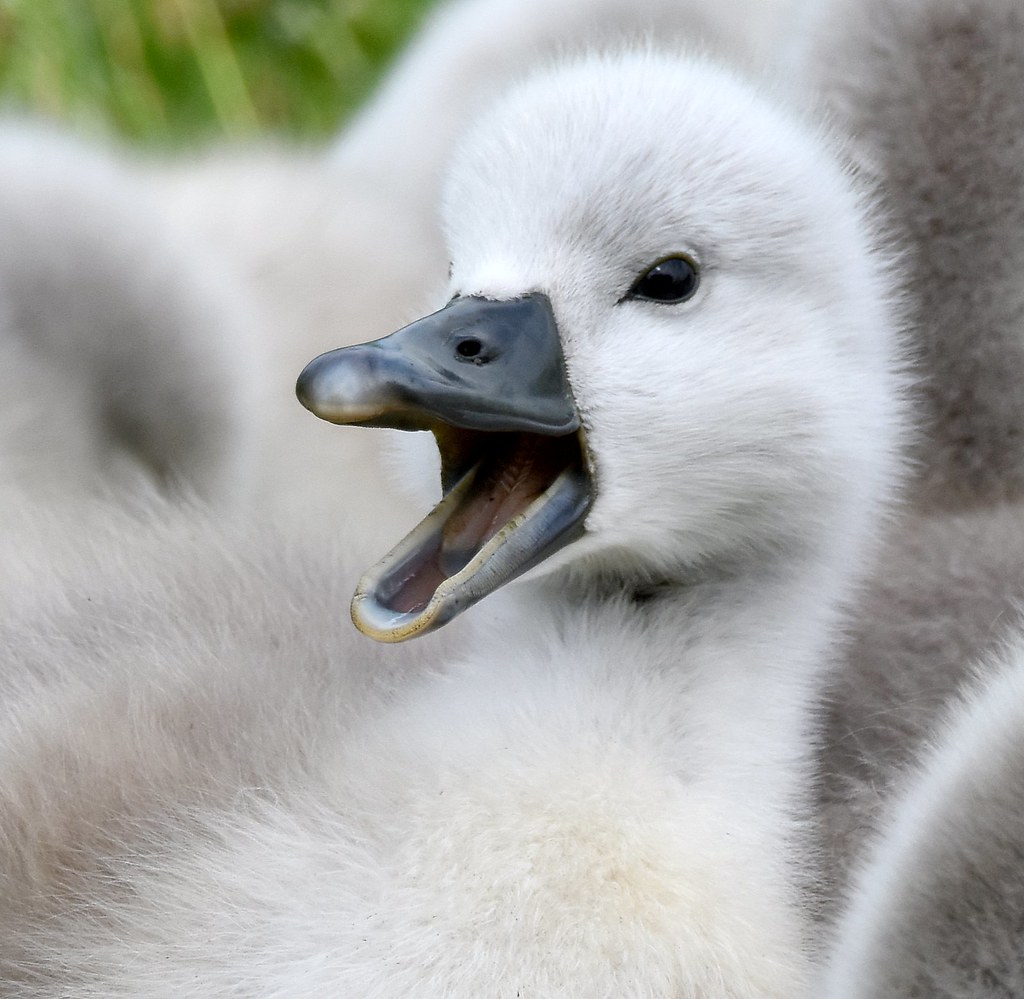 When our boys were small, a neighbor gave us a picture book, accompanied by a recording, of the story of the Ugly Duckling. The guys loved the present—so much so that over the succeeding weeks, through many, many listenings, I had the opportunity as never before to immerse myself in this old, familiar tale!

We all know the story: an odd, outsized egg in a mother duck’s nest hatches out an odd, outsized duckling, gray and ungainly. Because of his ugliness, the duckling is rejected by everyone in the farmyard. Only when he has grown does he discover the truth about himself: he is not a duck, but a beautiful, graceful swan! Indeed, he had always been a swan, with all that beauty and grace locked inside; but he did not know it, and no one else could see it. 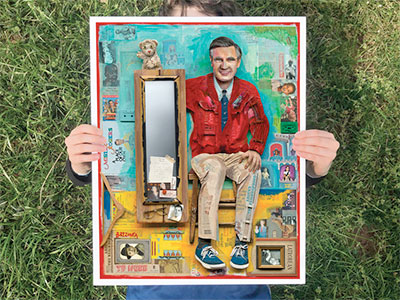 In the second Servant Song (Isa 49:1-7), the Servant of the LORD is born with a great destiny:

Listen to me, coastlands;
pay attention, peoples far away.
The Lord called me before my birth,
called my name when I was in my mother’s womb (Isa 49:1).

The language is strongly reminiscent of God’s words to the prophet Jeremiah:

Before I created you in the womb I knew you;
before you were born I set you apart;
I made you a prophet to the nations (Jer 1:5).

Later, the apostle Paul would express the confidence that he, too, had been called before he was born, appointed from the first to proclaim Jesus among the Gentiles (Gal 1:15-16). The Servant’s prophetic role, announced on a world stage, is shown as well in the power of his words: the LORD “made my mouth like a sharp sword” (Isa 49:2; compare Rev 1:16; 2:16; 19:15, 21, where this image is used for the word of the risen Christ).

But the Servant’s true destiny–like that of the ugly duckling–is hidden from the world. Having made the Servant’s mouth “like a sharp sword,” the LORD hid him away “in the shadow of [God’s] hand” (49:2). Though the LORD had fashioned him “like a sharpened arrow,” a beautiful, potent expression of God’s intent, the Servant found himself unused, apparently forgotten, hidden away like an arrow in God’s quiver (49:2).

Indeed, not only was the Servant’s destiny hidden from the world, it seemed to be hidden even from the Servant himself! Despairing, the Servant cried, “I have wearied myself in vain. I have used up my strength for nothing” (49:4). Those words of despair and frustration call to mind the cry of Jesus from the cross, in the words of Psalm 22: “My God, my God, why have you left me?” (Matt 27:46//Mk 15:34). The way of the Servant is hard—as it must be. How, otherwise, could the Servant truly understand the suffering of others, who feel themselves abandoned, forgotten, God-forsaken?

Yet, God declares, the Servant will become the means, not only of Israel’s redemption, but of the world’s transformation:

It is not enough, since you are my servant,
to raise up the tribes of Jacob
and to bring back the survivors of Israel.
Hence, I will also appoint you as light to the nations
so that my salvation may reach to the end of the earth (49:6).

The audience that first heard these words knew all too well what it was to feel abandoned and forgotten. Through fifty years of exile, they had struggled to preserve their identity in the midst of an alien culture. They were tired, unable to summon the energy to hope for deliverance (see 40:28-31; 43:22-24; 47:12-15; 49:4). No wonder this exilic prophecy begins with a word of encouragement: “Comfort, comfort my people” (40:1).

But the message of Second Isaiah is not Pollyanna optimism: all is not well. The pain of the people cuts deep. Their despair is real, and realistic: experience has taught them not to hope for too much. Yet, God declares, not only will Israel be restored, but in their restoration, the world will be made new. The way of the Servant leads through sorrow into joy, through darkness into light, through death into life.

In 1 Corinthians, Paul invites his readers to look around: “By ordinary human standards not many were wise, not many were powerful, not many were from the upper class” (1 Cor 1:26). You are not the best and the brightest, not the most beautiful or the smartest or the strongest–you are just folks!  Yet, Paul says,

The message of the cross is that God has come to be present in the midst of suffering, hopelessness, and despair, to reveal the true glory of God’s love, life and goodness in the lives of plain, ordinary, desperate people–ugly ducklings, like you and me.

We cannot know, and the world cannot see, what God dreams for us. We are like a grain of wheat, which contains hidden within it all the potential for the stalk of grain it can become (Jn 12:24). But every day, by God’s grace, ugly ducklings are transformed into beautiful, graceful swans! 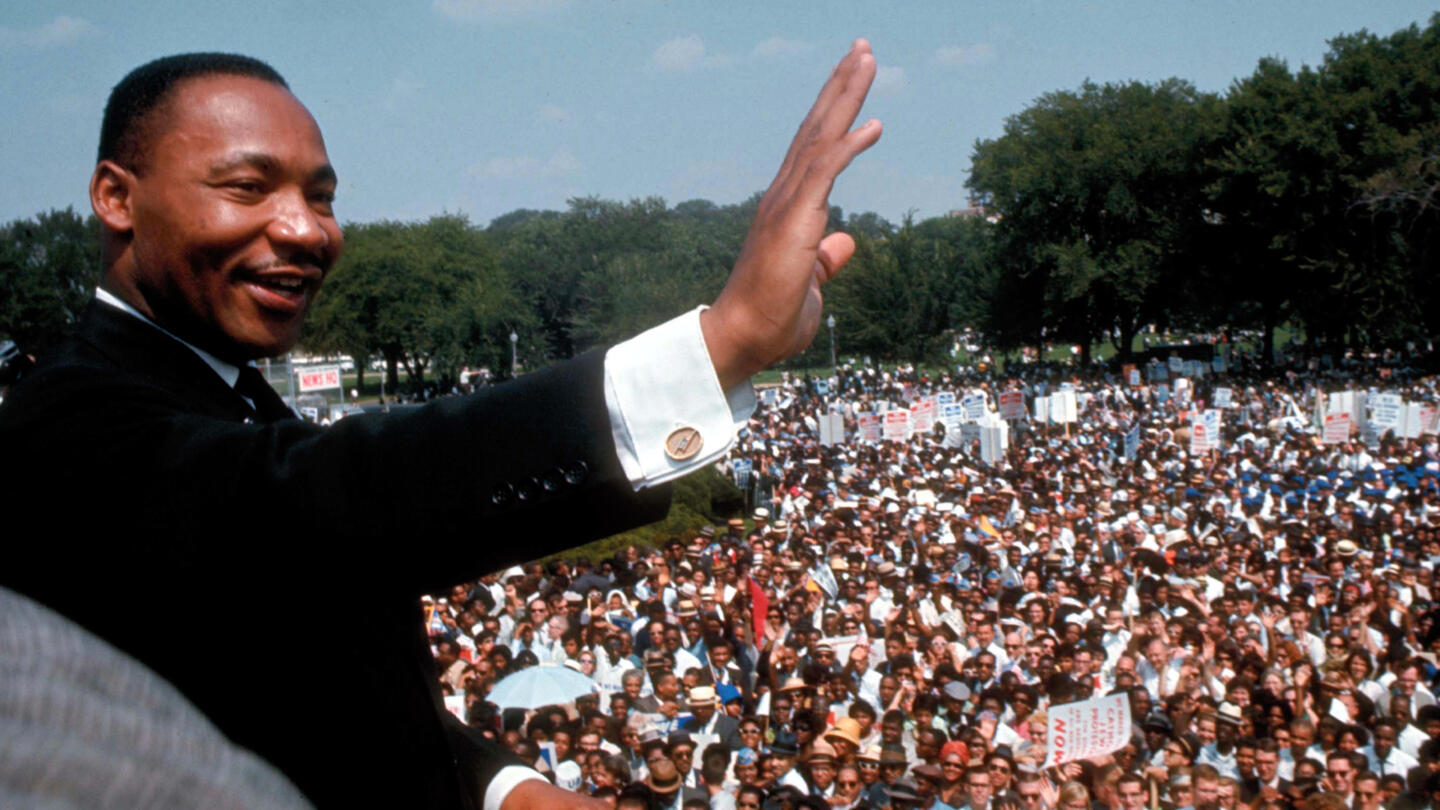 Monday, January 20, is Martin Luther King, Jr. Day.  The hatred and violence of our times may lead us–like the Servant!–to despair that the life and death of Dr. King, and of so many others, was in vain.  But no, friends.  The way of the Servant that Jesus walked, that Dr. King walked in his footsteps and that we too are called to follow, may go through dark places–but it leads into the light.  May the words of abolitionist Theodore Parker, quoted by Dr. Martin Luther King, Jr. and by Archbishop Desmond Tutu, speak for us as well:

I do not pretend to understand the moral universe; the arc is a long one, my eye reaches but little ways; I cannot calculate the curve and complete the figure by the experience of sight; I can divine it by conscience. And from what I see I am sure it bends towards justice (Theodore Parker, “Of Justice and the Conscience,” in The Collected Works of Theodore Parker 2, 37-57 [London: Trubner, 1879], 48).