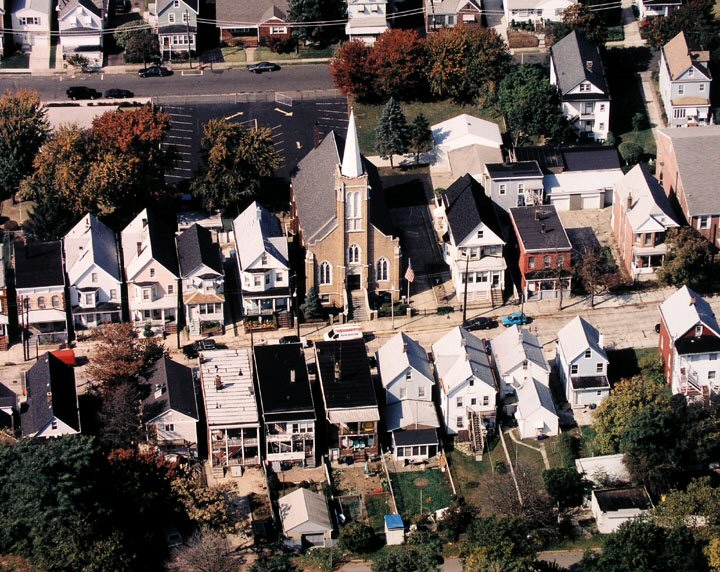 A former student told me that his church was once handing out treats for Halloween.  Like the houses in their neighborhood, they had indicated that they were in business by turning on their porch light.  Still, many children were reluctant to approach their door. Finally, one brave child asked, “Doesn’t God live here? Is this candy from God?”

Perhaps, when you were a child, you too thought that the church was God’s house, where God lives, as we live in our own homes.  I remember a picture of Jesus at the front of our sanctuary in the church where I grew up, that I used to think was God, looking at me!

Our Old Testament lesson for Sunday is from Solomon’s prayer to dedicate the temple (1 Kings 8: 10-13, 22-30, 41-43). In the Hebrew Bible, several words are used for the temple. In this week’s Psalm, mishkan is used (Ps 84:1[2]): “dwelling place,” a word related to shakan, meaning “settle, or “camp”– “tabernacle” in KJV. Elsewhere, we find miqdash, “sanctuary,” related to qadosh, “holy;” and hekal, a word likely borrowed from Sumerian or Phoenician, meaning “temple” or “palace,” sometimes used just for the temple’s main room. But the most common word used for the temple is bayit, meaning “house.” We hear it later in Psalm 84:4 (“Those who live in your house are truly happy; they praise you constantly”), and throughout our OT lesson for today.  In 1 Kgs 8:13 (NRSV), Solomon says to God, “I have built for you an exalted house, a place for you to dwell in forever.”  Yet Solomon’s prayer later calls that claim into question: “But how could God possibly live on earth? If heaven, even the highest heaven, can’t contain you, how can this temple [Hebrew bayit; the NRSV reads “house]  I’ve built contain you?” (1 Kgs 8:27)

Since God is not contained by our houses of worship, does going to church matter? Many clearly say no. When Gallup first measured U.S. church membership in 1937, 73% of those surveyed belonged to a church.  Membership in houses of worship remained near 70% for the next six decades, before beginning a steady decline around the turn of the 21st century. In 2020, only 47% of Americans said that they belonged to a church, synagogue or mosque–down from 50% in 2018 and 70% in 1999, falling below 50% for the first time in Gallup’s eight-decade trend. 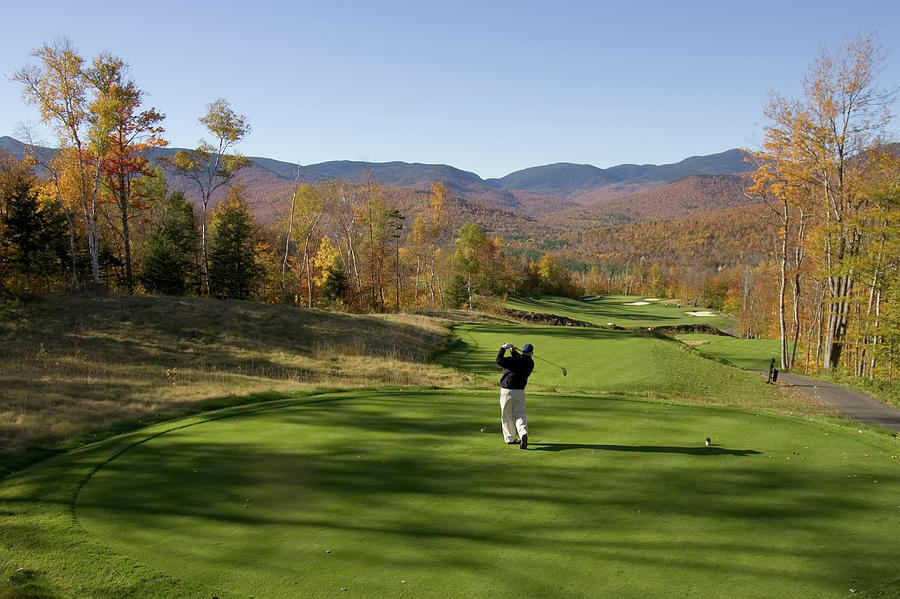 We often hear people insist that they don’t need to go to church–they can meet God in nature, or on the golf course. That is true—God is everywhere, and we might meet God anywhere. But, God does meet us here!

Solomon prays for God to be attentive to the temple, and to the prayers offered both there, and “toward” the temple, by folk far away (as we have often been in this pandemic).

Not only the prayers of faithful Jews, but prayers offered there by anyone, even foreigners, are heard!

Likewise when a foreigner, who is not of your people Israel, comes from a distant land because of your name —for they shall hear of your great name, your mighty hand, and your outstretched arm—when a foreigner comes and prays toward this house, then hear in heaven your dwelling place, and do according to all that the foreigner calls to you, so that all the peoples of the earth may know your name and fear you, as do your people Israel, and so that they may know that your name has been invoked on this house that I have built (1 Kgs 8:41-43, NRSV).

So, is the church “God’s house”? In the simple sense, no. But still, the church is the place where God comes to meet us. When Jesus’ frantic parents at last found their missing boy in the temple, he said, “Why were you looking for me? Didn’t you know that it was necessary for me to be in my Father’s house?” (Luke 2:49). Much later, the adult Jesus would tell his followers, “For where two or three are gathered in my name, I’m there with them” (Matt 18:20).

In today’s gospel, Jesus’ hard teaching about himself as the bread of life causes many to leave him:

Jesus asked the Twelve, “Do you also want to leave?”

Simon Peter answered, “Lord, where would we go? You have the words of eternal life. We believe and know that you are God’s holy one” (John 6:67-69).

Peter’s question is a good one.  God has promised to be attentive to our gathering in this place.  Jesus has promised to join us whenever and wherever we gather. So, if we truly want to meet God, where–other than the church–should we go?

As disturbing as the church membership statistics may be, there is also good news in the numbers, friends! According to the most recent survey conducted by PRRI, the number of religiously unaffiliated Americans (including atheists, agnostics and some people who say they pray daily but don’t claim a specific faith tradition), the fastest growing religious group in America since 2006, is now in decline: the “nones” peaked at 25.5% of the population in 2018.  Today, they make up just 23% of the country.

Friends, I harbor no delusions about the church’s many problems.  Frustration with the church in our day is palpable, and easily understood: like all institutions, the church has been slow to change when change is needed. But the church is still God’s house! God’s presence is still experienced, and God’s will made known, in and through the church. Despite its many troubles and conflicts, the institutional organization of the church remains the means by which ministry gets done. Our challenge is to learn new ways to be the church, in a rapidly changing culture, without losing our identity in the face of change.